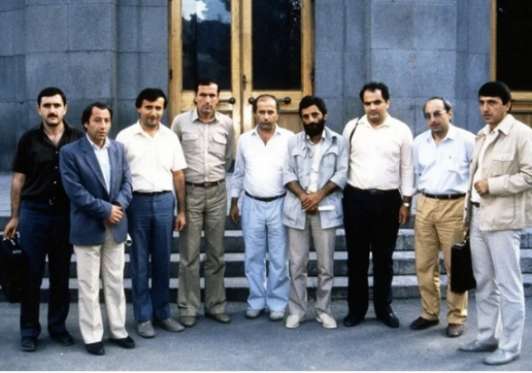 ”Our arrest gave us a kind of halo among people here,” said Vazgen Manukyan, one of the 11 members of the Karabakh Committee, who was arrested in December and imprisoned until May 31 at the Matrosskaya Tishina prison in Moscow. ”We became like saints to the people, who regarded us with greater respect because of our suffering. And the leaders here in Armenia understood that they could not ignore such a popular force. In a way, they helped create this popularity, and now they have to deal with us.” 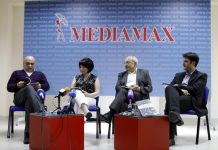 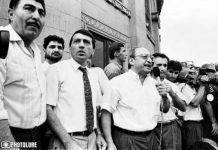 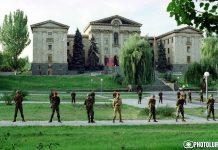